During her residency at the Elaine de Kooning House, Meckseper will share weekly three to five-minutes film clips — produced and edited by the artist — chronicling the non-linear process of her new works in the studio.

The studio’s architecture will be featured in various cinematic modes with layered shots of the artist’s works (in progress) and the surrounding landscape. The short films will create a unique view of her summer residency as well as the space and its history.

Each new film clip from the series will be available to view on guildhall.org on the following dates:

Tuesday, June 22nd
moment I: before the eclipse

Concurrent with the inclusion of her film Mall of America, 2010 in the Whitney Biennale, she was commissioned to create a short film (Amalgamated, 2010) for the museum’s website featuring the museum’s Marcel Breuer architecture. In 2013, Andrea Grover organized Josephine Meckseper: Platform at The Parrish Art Museum in Watermill, NY. The exhibition challenged traditional disciplinary boundaries by utilizing the entire Museum as a “canvas”. 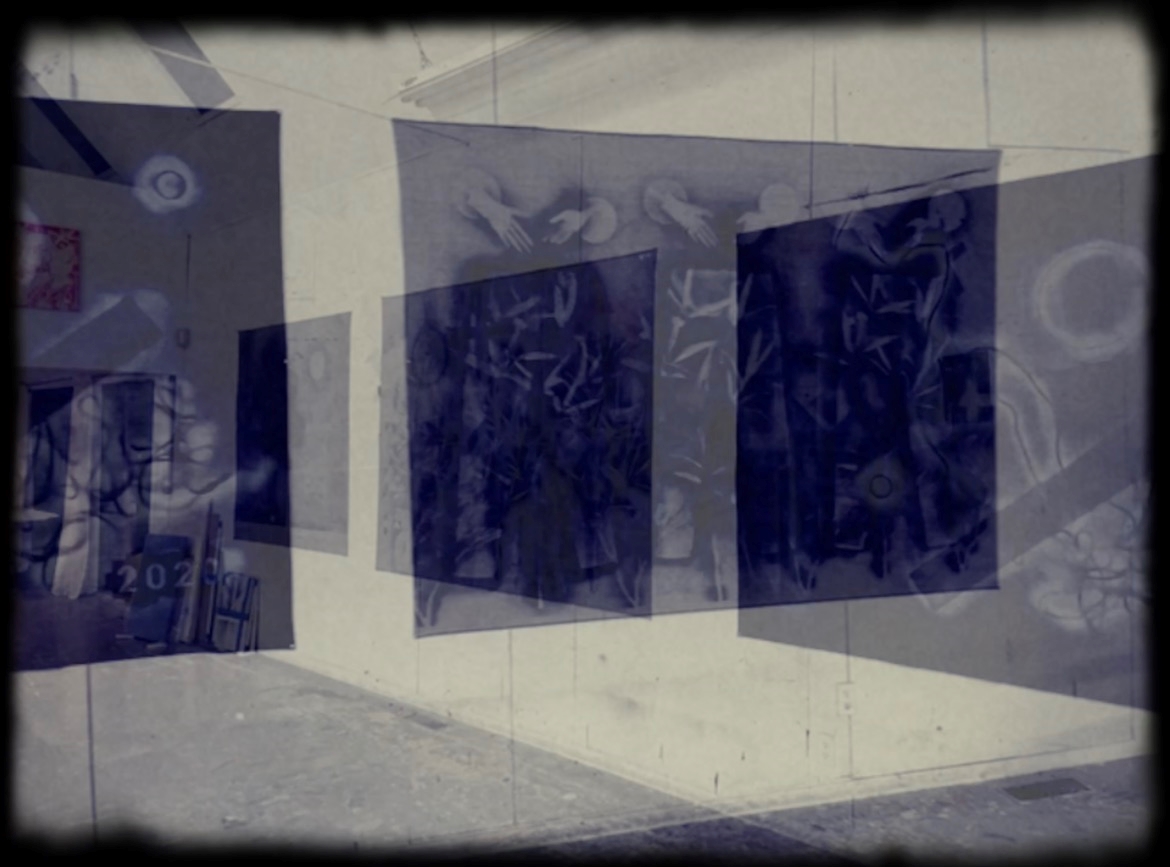 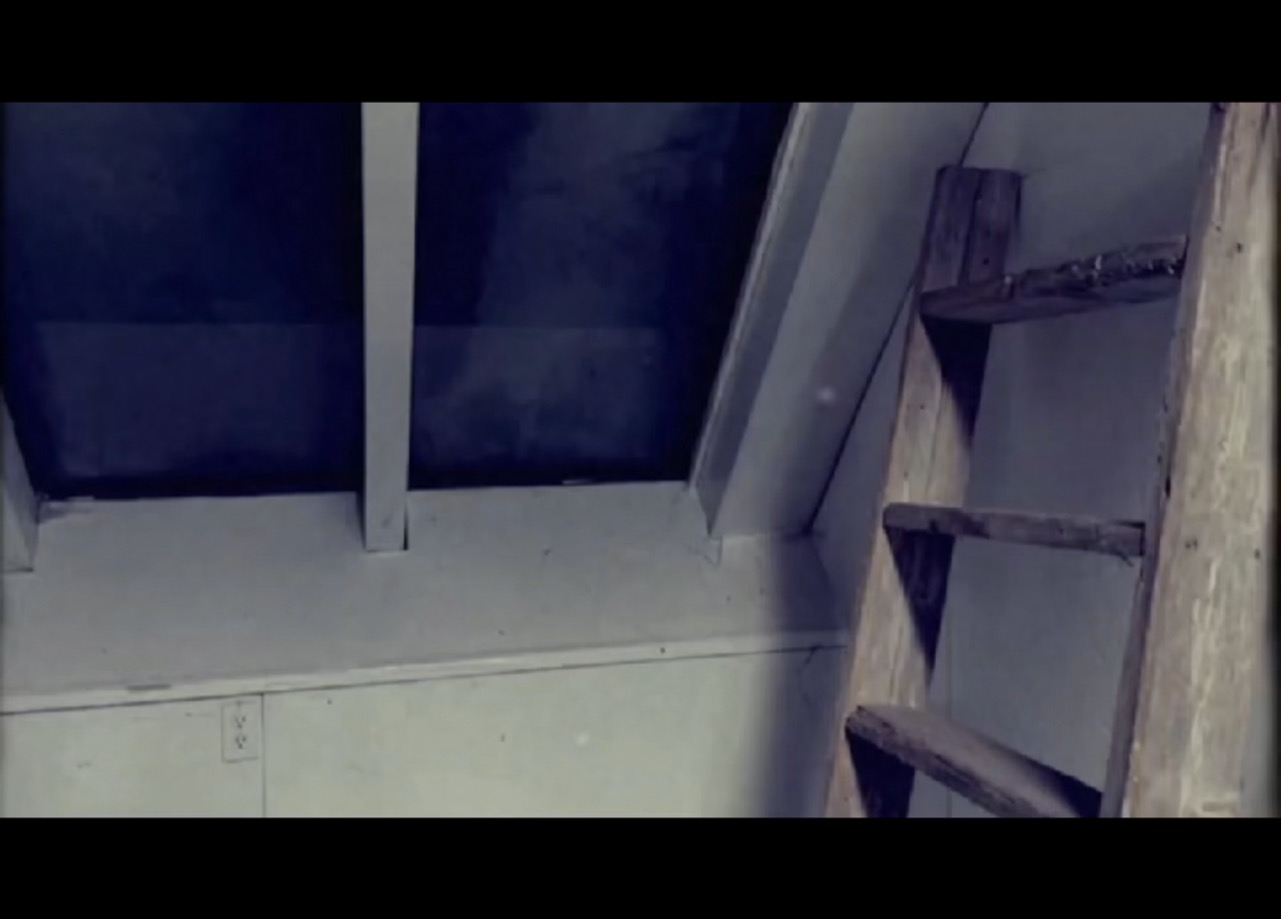 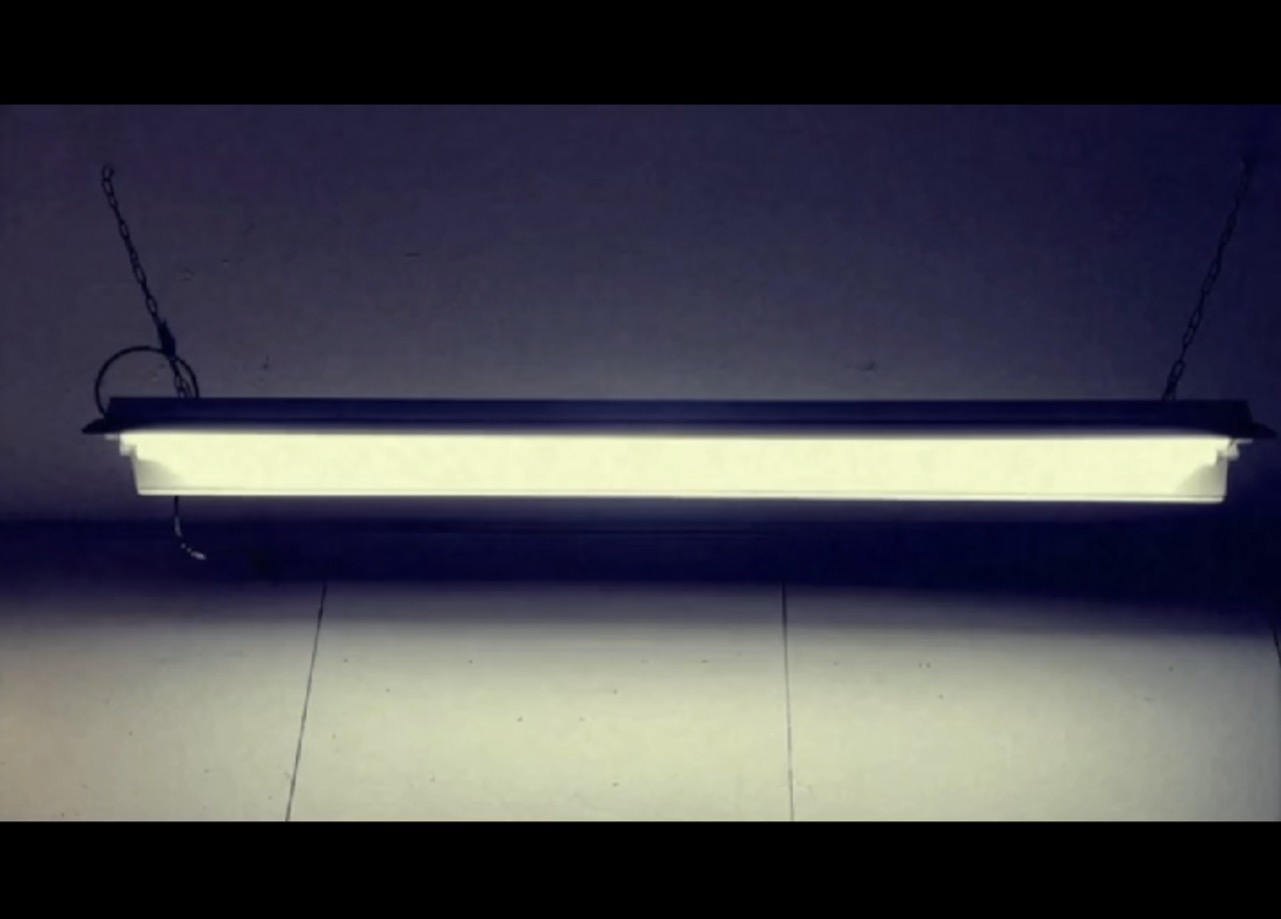