Kambel Smith has recently embarked on a project to create sculptures of landmark buildings in Philadelphia, using cardboard salvaged from the trash and other discarded materials, including foamcore and paint.

The young artist works “constantly” until a piece is completed, taking up to five months to realize a finished model. These detailed works now require more than half the family's home in Germantown to house. When asked what buildings he'd like to render next, the artist replies: "All of them." For Kambel, the making is what matters the most.

During the past ten years, Lonnie — Kambel’s father — has engaged the artist in a daily storytelling session of improvised science fiction wherein Lonnie would start the narrative and Kambel would respond by finishing it. To Lonnie's great surprise, this interaction unleashed a spate of drawings by Kambel of the characters and fictional landscapes in their shared saga.

Together father and son with the help of Kambel’s younger brother Kantai have developed their collective tale into a series of self-published graphic novels and a seventeen-minute animated film. Titled The Flames of Avasten, the short tells the story of an alien goddess who injects a serum into the water supply on earth intended to cure all of humanity, but for some reason it only affects autistic children, who must be understood by their fellow man in order to fulfill their true potential. Lonnie, through never giving up, unleashed this potential in his son in real life. The pair continue to work through this storyline on a daily basis. And Kambel's artistic ambition continues to grow.

Cambel Smith was born on December 4th, 1986 in Altus Oklahoma. Although born with a C, Kambel likes to use a K in reference to his artist self. He was six years old when his family relocated to the Philadelphia area. The beginning years of Kambel's life were filled with hardship and trauma.

At an early age it became clear that Kambel was not developing in a "normal" fashion and at the age of eight was diagnosed with Autism. Although Kambel was verbal, his words were laced with profanity and anger.

At the age of 15, Kambel was given pencils and and an easel by a family member. He quickly grew out of his colored pencils and began oil painting shortly thereafter. Kambel began experimenting with model making when his family could not afford canvas for his oils. He found the challenge of creating his three-dimensional models of architecture a natural progression from painting. 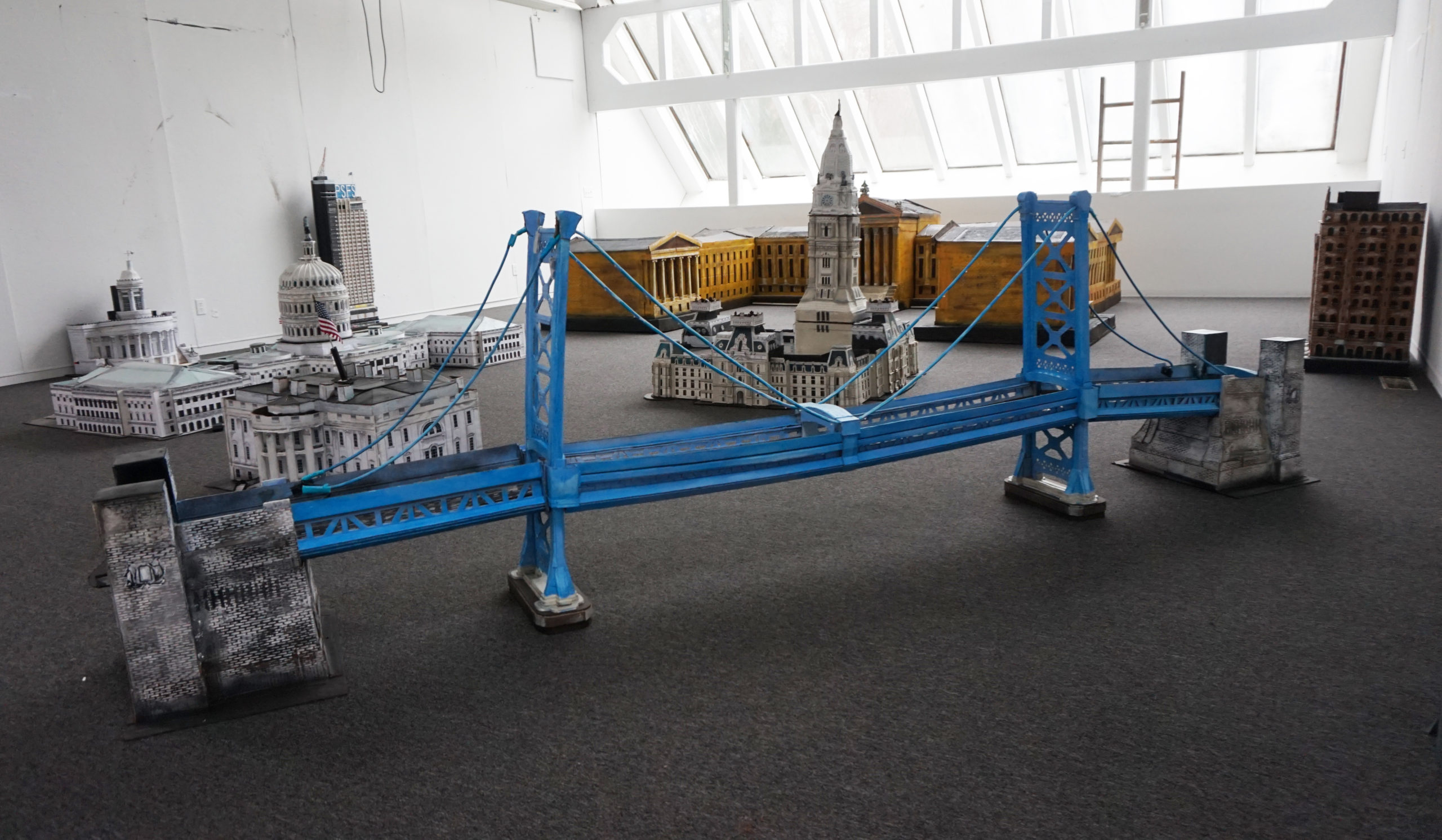 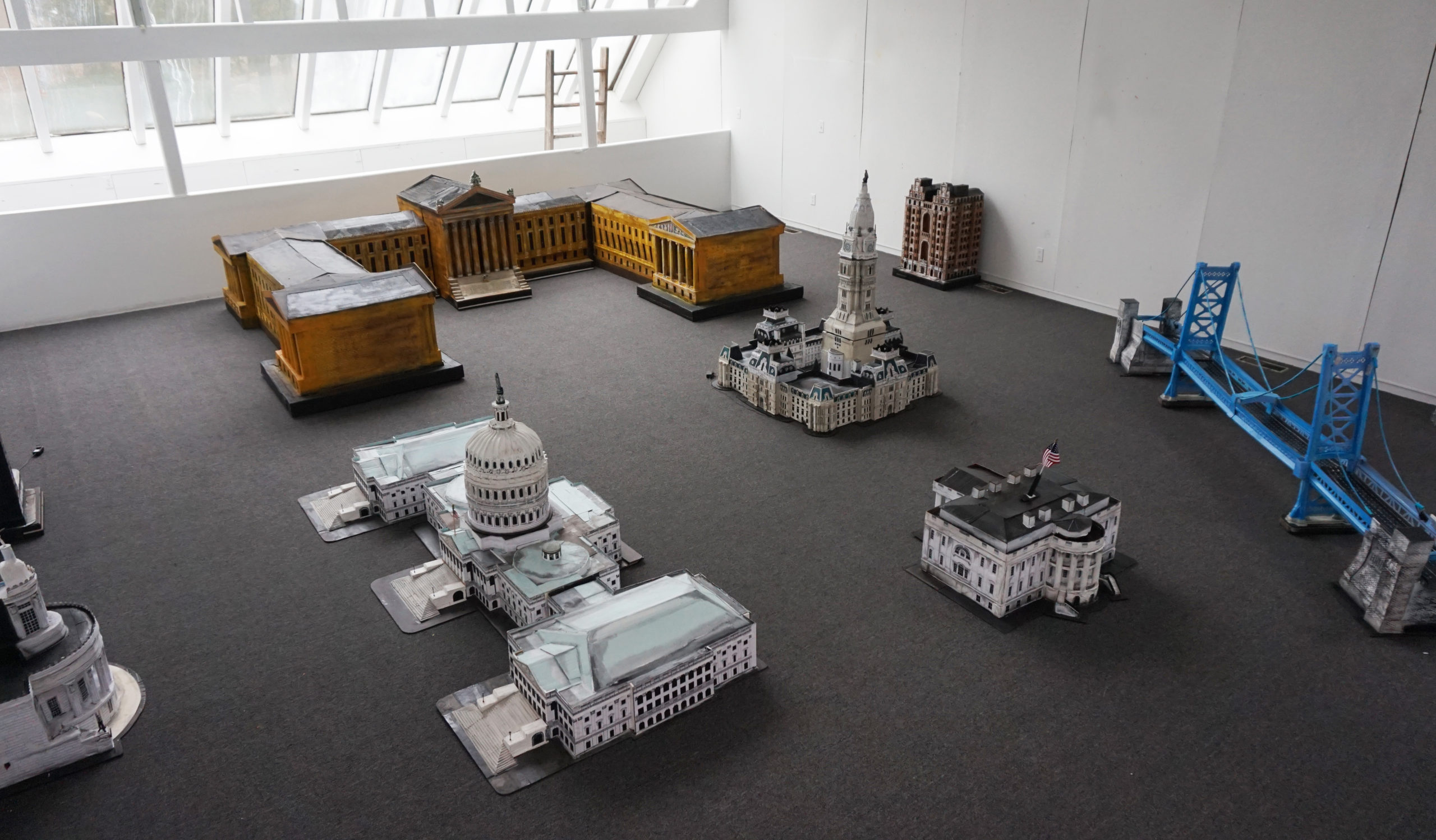 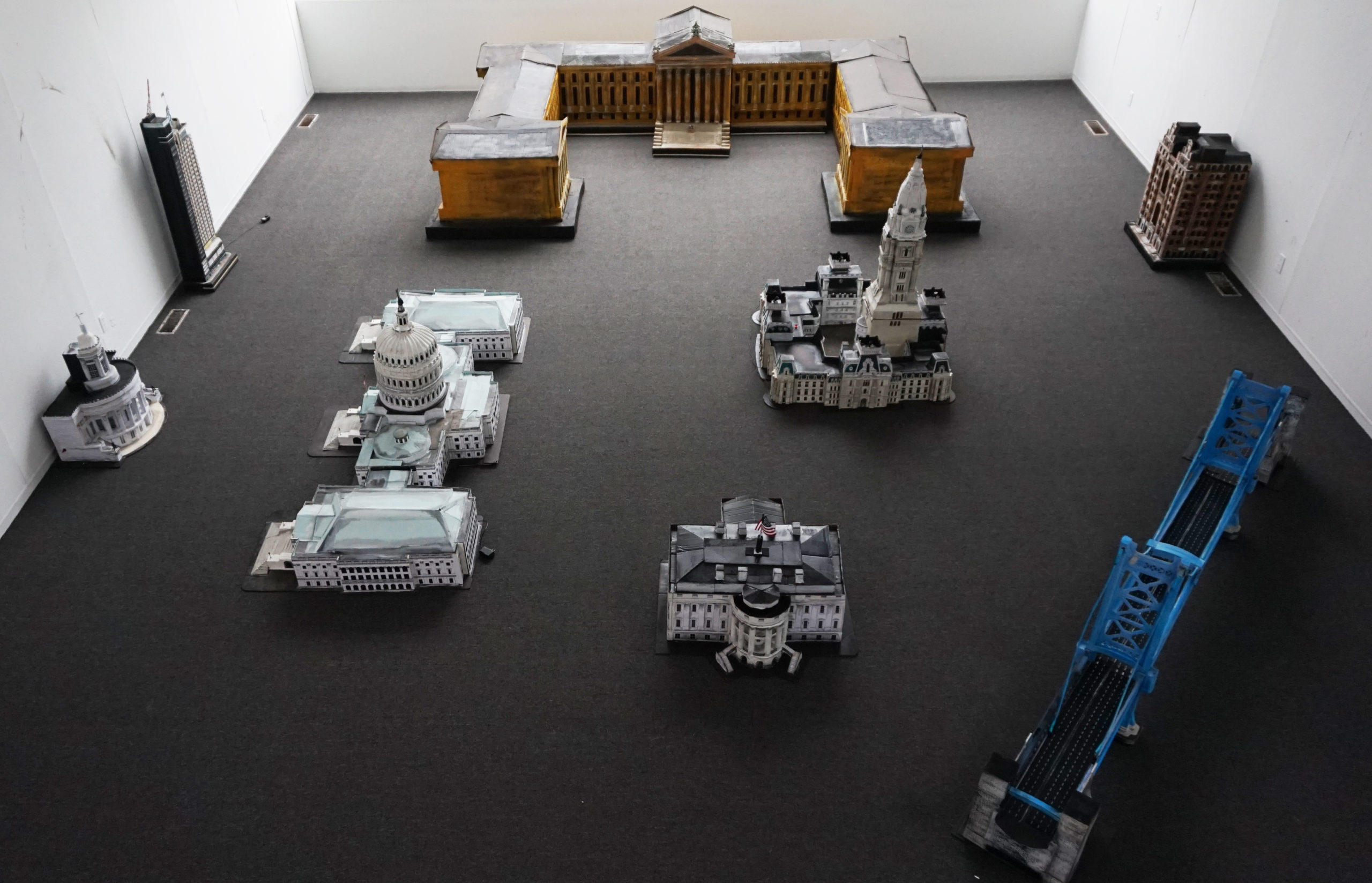 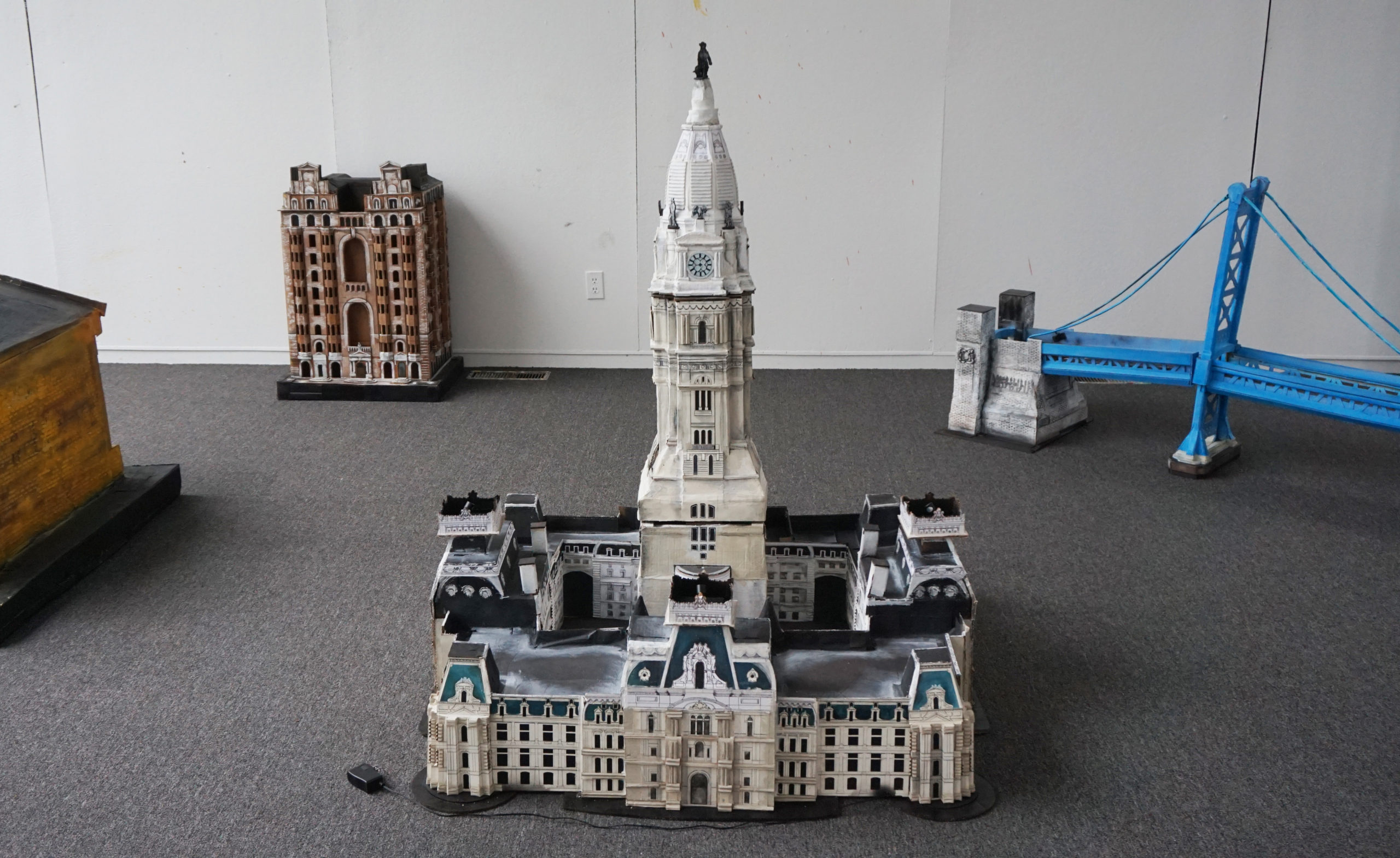 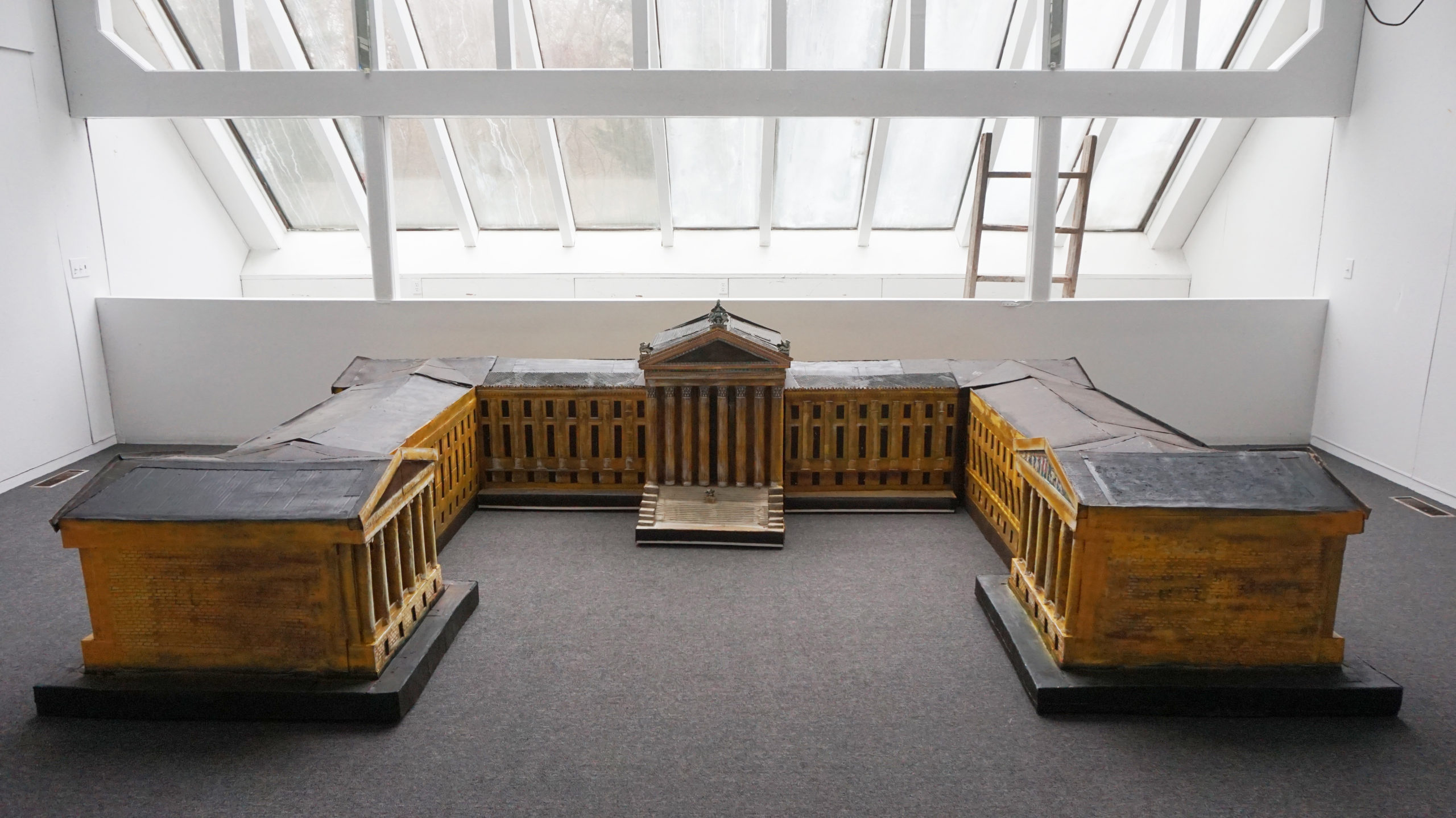 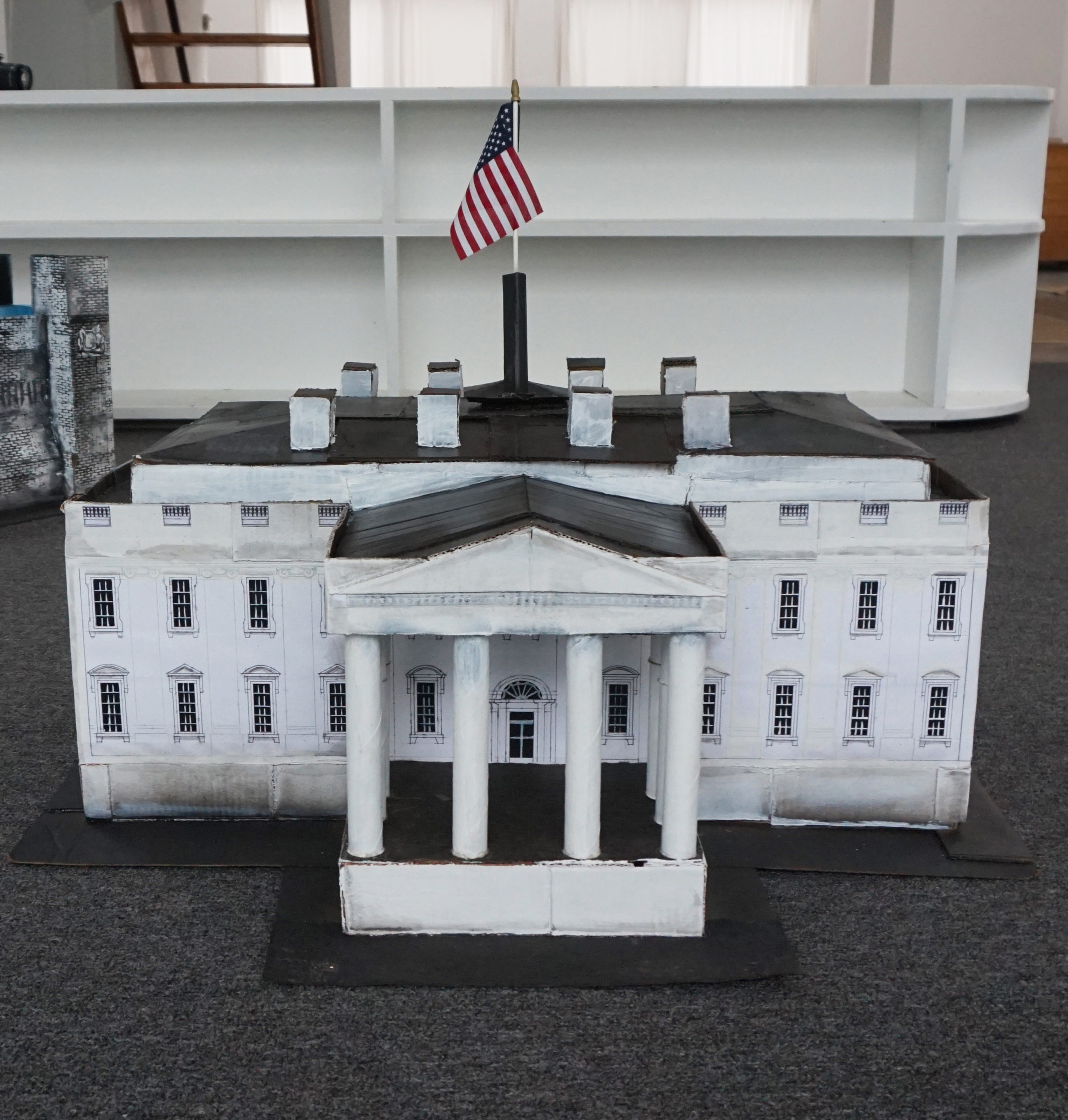 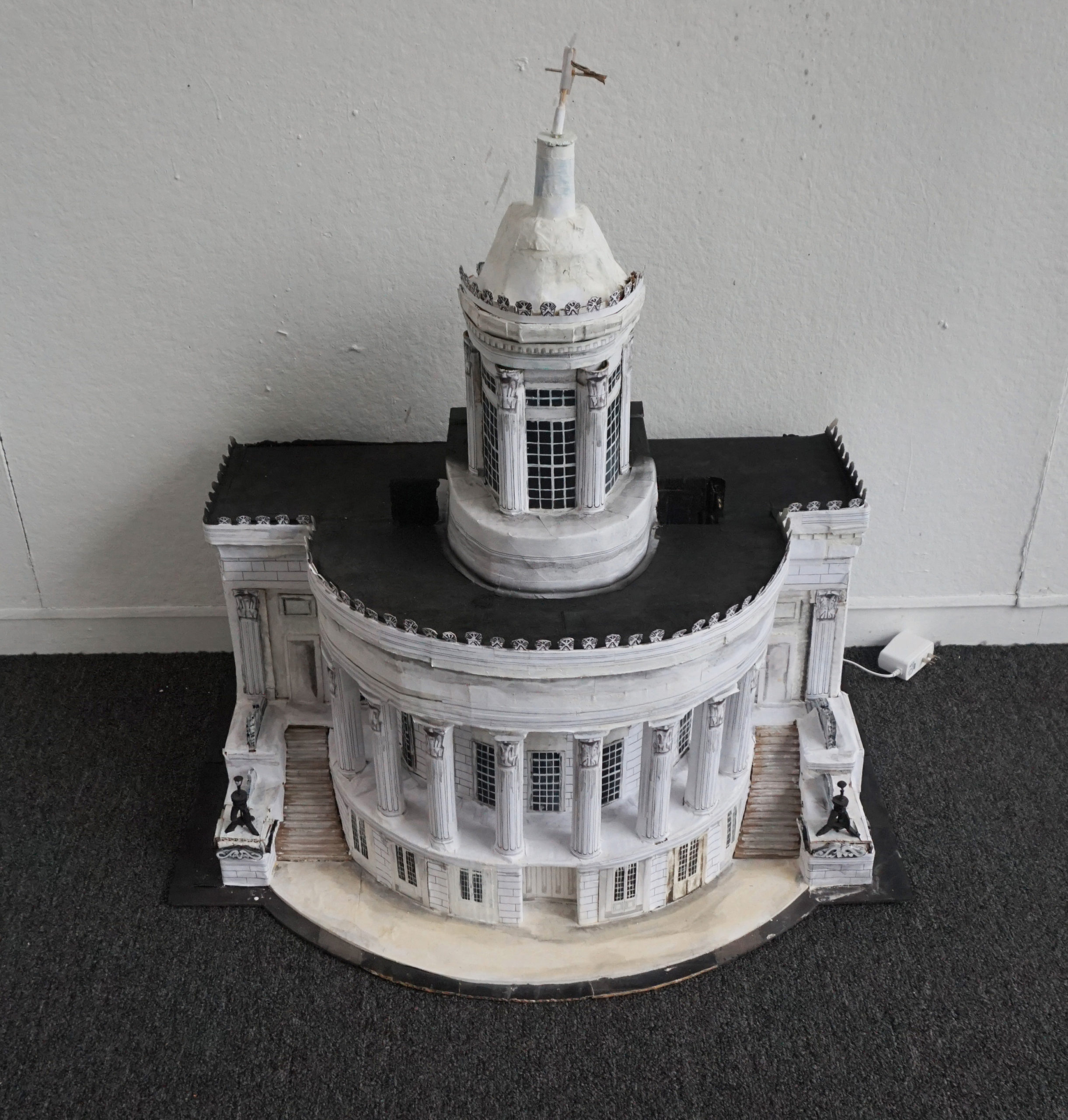 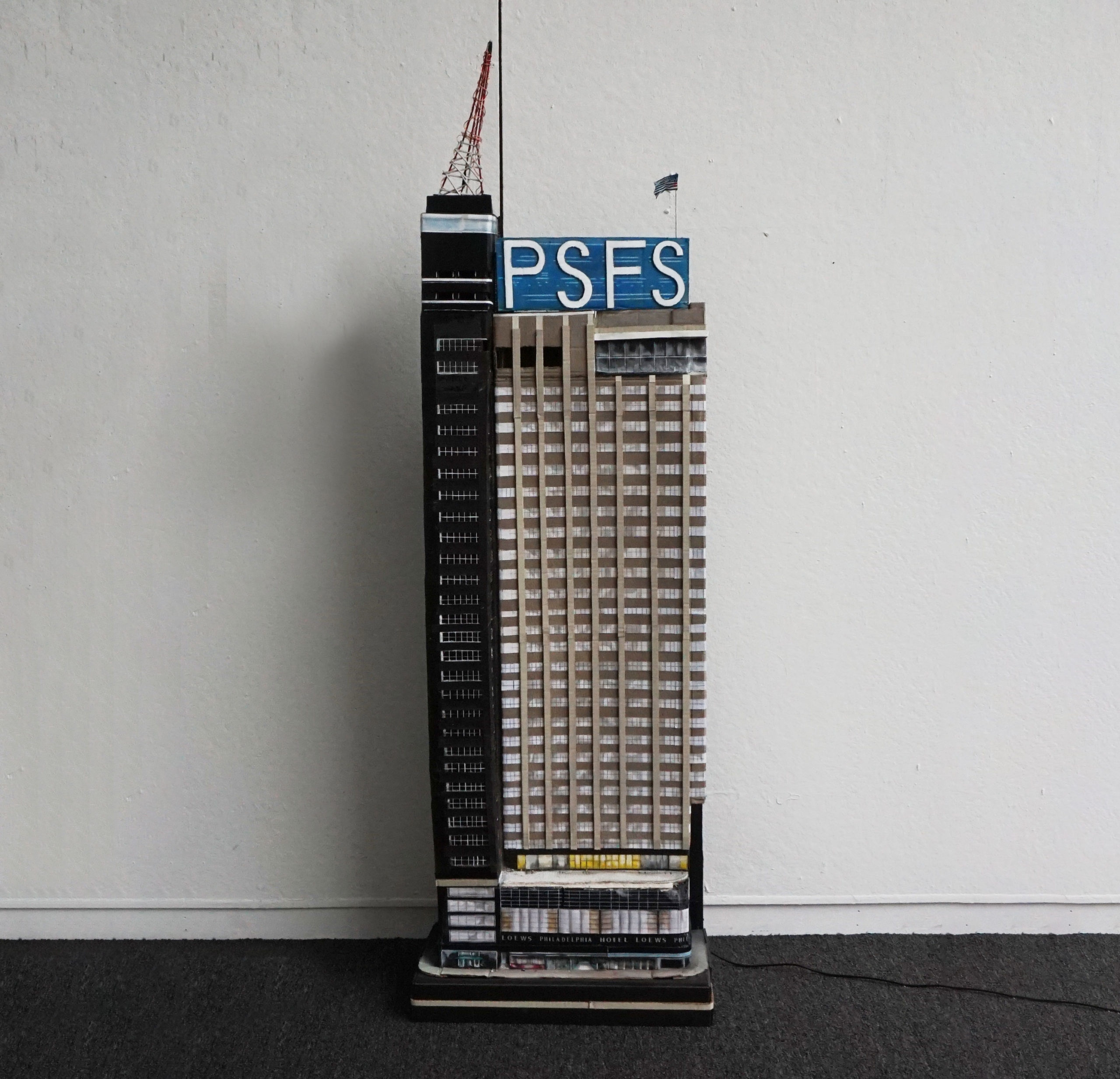 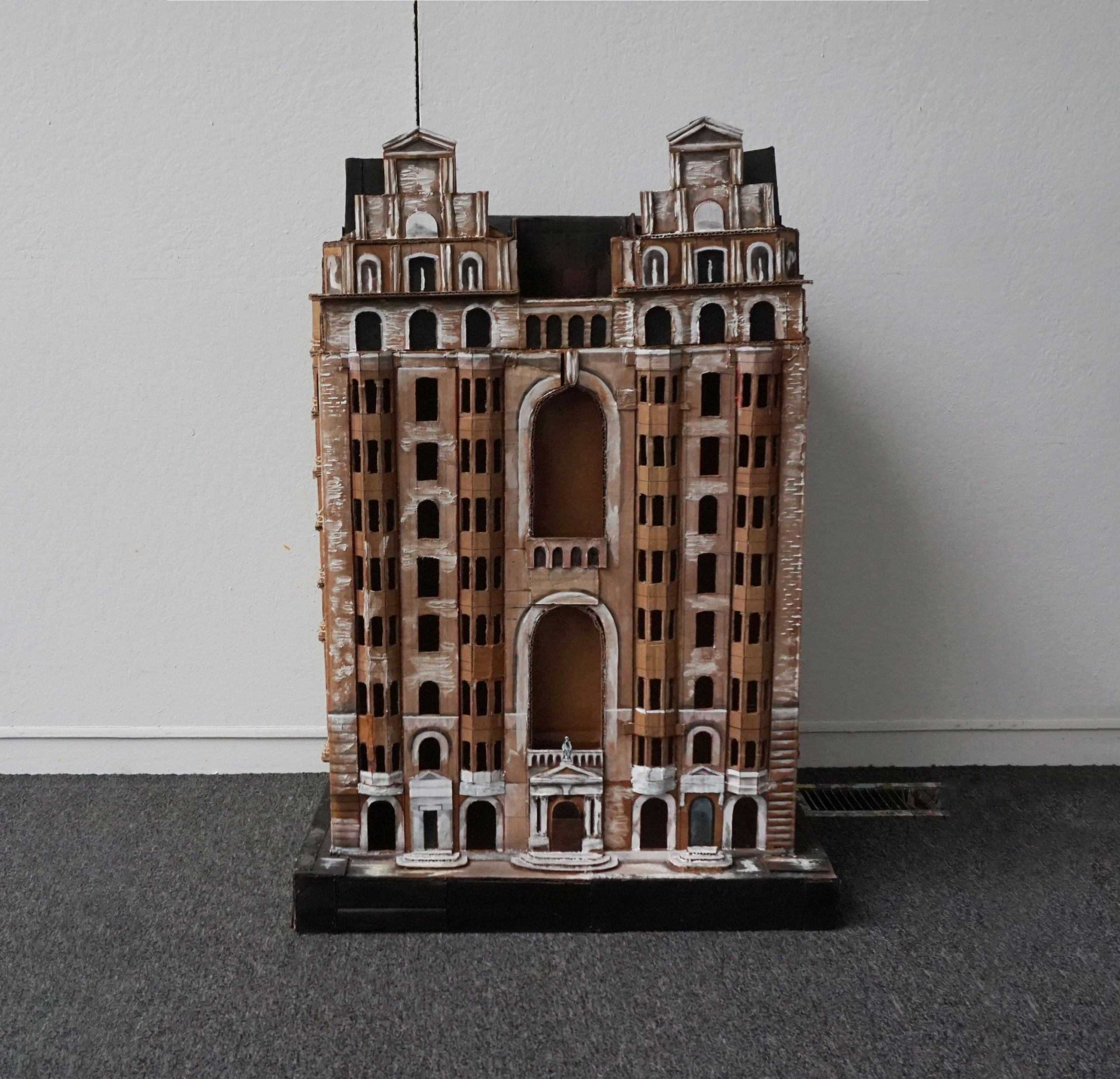