Halsey McKay is pleased to present a very special offsite exhibition with artist Chris Duncan at the Elaine de Kooning house and studio in East Hampton.

On January 17th, 2014 Chris Duncan flew from Oakland to New York to install a series of black cotton fabrics in the solarium and studio windows of Elaine de Kooning’s former home in East Hampton. It was planned that over the course of 4 months, the sun would expose the image of the windows into the fabric, continuing the artist’s ongoing body of work that maps out places through sun bleaching.

Upon landing at JFK airport, Duncan was notified that his aunt, Robin Biglin, a motherly figure in his life, had unexpectedly passed away while he was in flight. Four months later, there were complications with the fabric fully exposing over the time allotted access to the house. In turn, architectural replicas of the two large scale windows were fabricated. One structure was built and placed on a roof in Brooklyn, and the other in Oakland. Removed from the house in East Hampton, the fabric was again placed and left to the elements in these new locales. Now, fully exposed, stretched over wooden supports, and placed back in the place of their origin, the finished works act as metaphors for resilience, complication, time passing and the residue of a cycle. For the artist, the installation represents the convergence of his personal history and art history, through the time and space of two strong women. Duncan sees their energy fused to these work and the exhibition as an exercise in ways to grieve, process and evolve.

About the Artist: Chris Duncan holds a BFA from the California College of Arts and Crafts and his MFA from Stanford University. Duncan’s work has been included in recent exhibitions at The Berkeley Art Museum, Berkeley, CA; Museum Of Modern Art, NY, New York; De Rosa Preserve, Napa, CA; Cooper Cole Gallery, Toronto, Canada; Loyal Gallery, Stockholm, Sweden; among others. Duncan’s work is held in the collections of the Museum Of Modern Art, New York, NY; SFMoMA, San Francisco, CA; The Kemper Art Museum, St. Louis, MO; Berkeley Art Museum, Berkeley, CA and the Arsenal, Montreal, Canada. Outside of his studio practice he organizes events and runs a small artist book press and record label called LAND AND SEA with his wife. Duncan currently lives and works in Oakland, California and is represented by Halsey McKay Gallery. 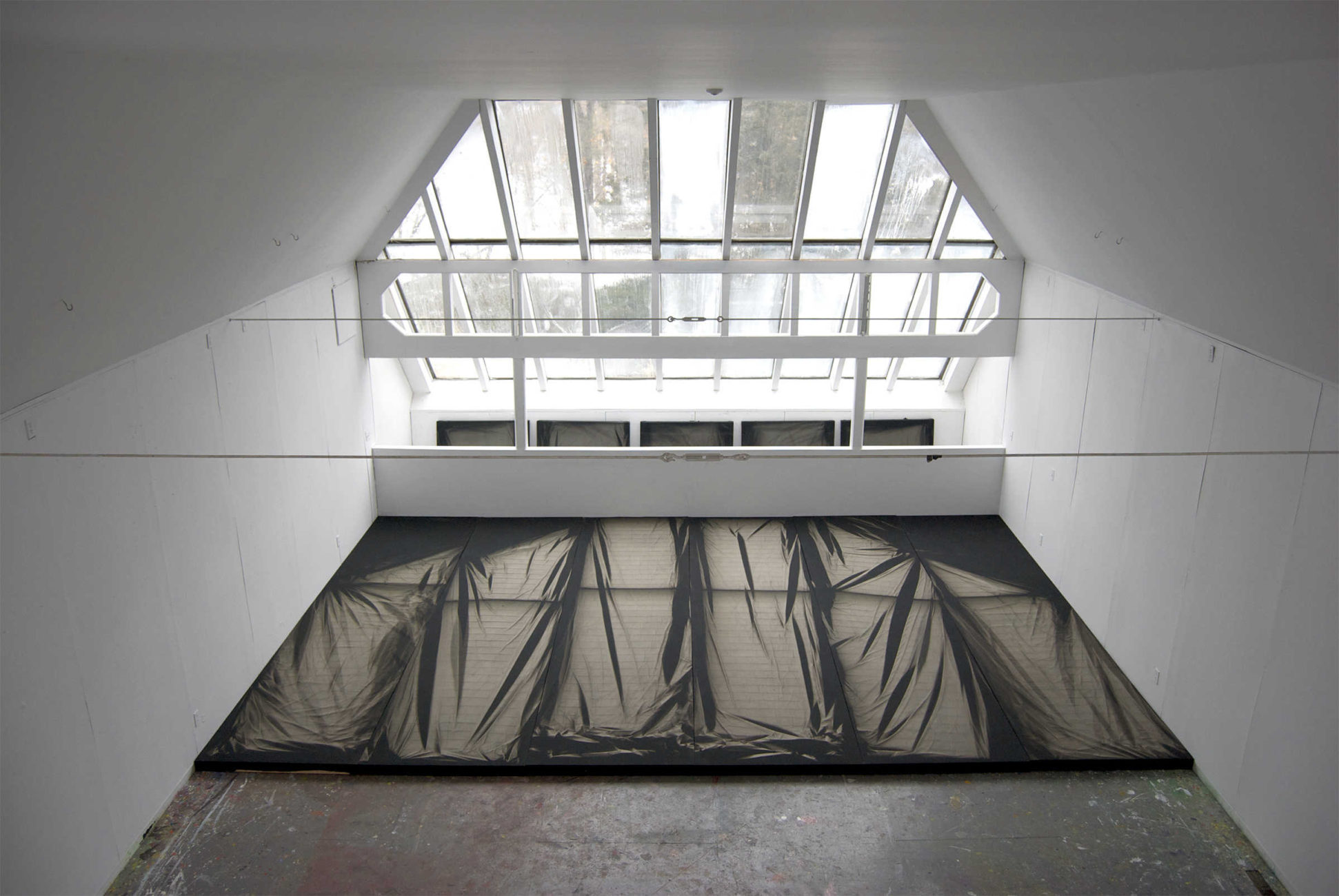 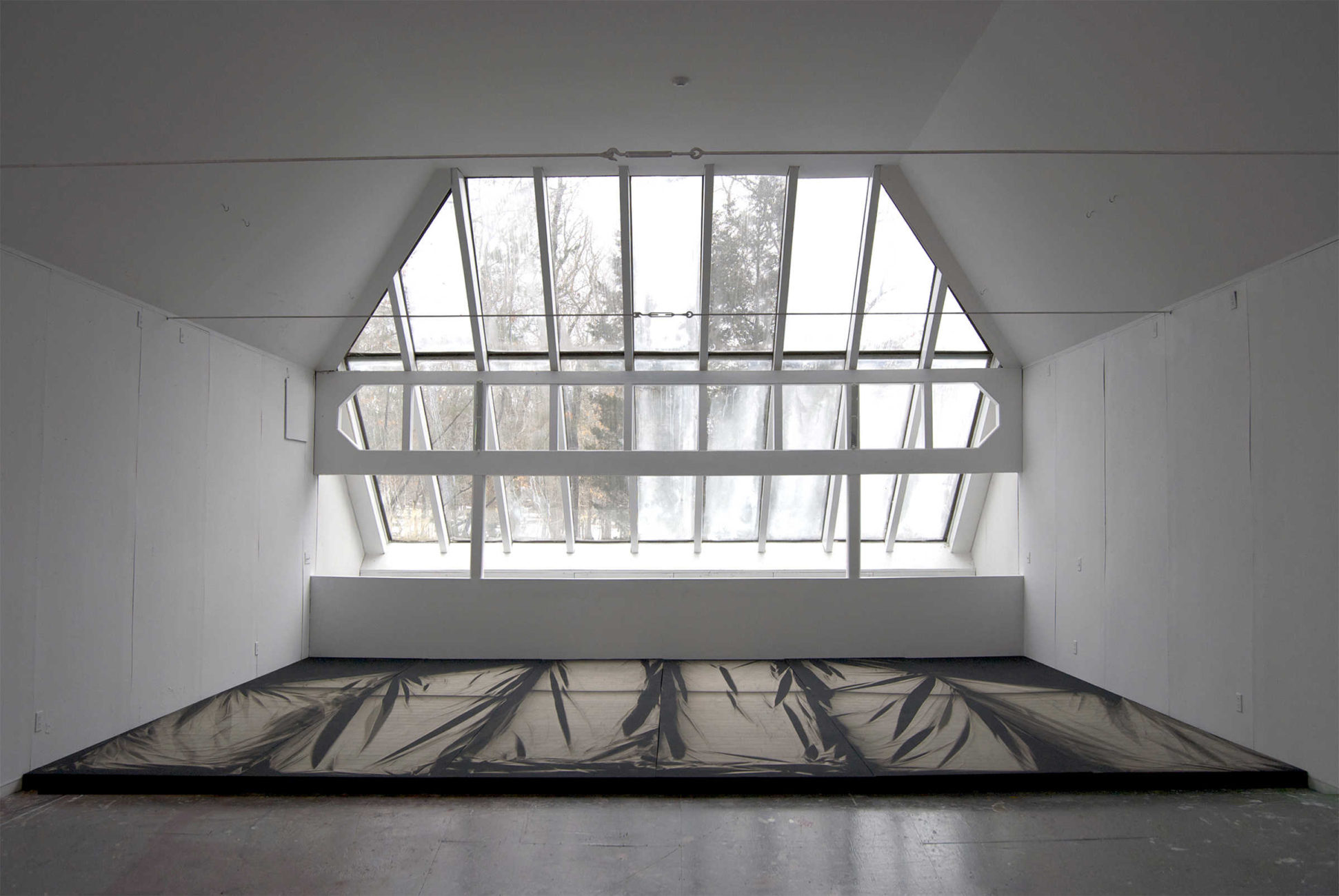 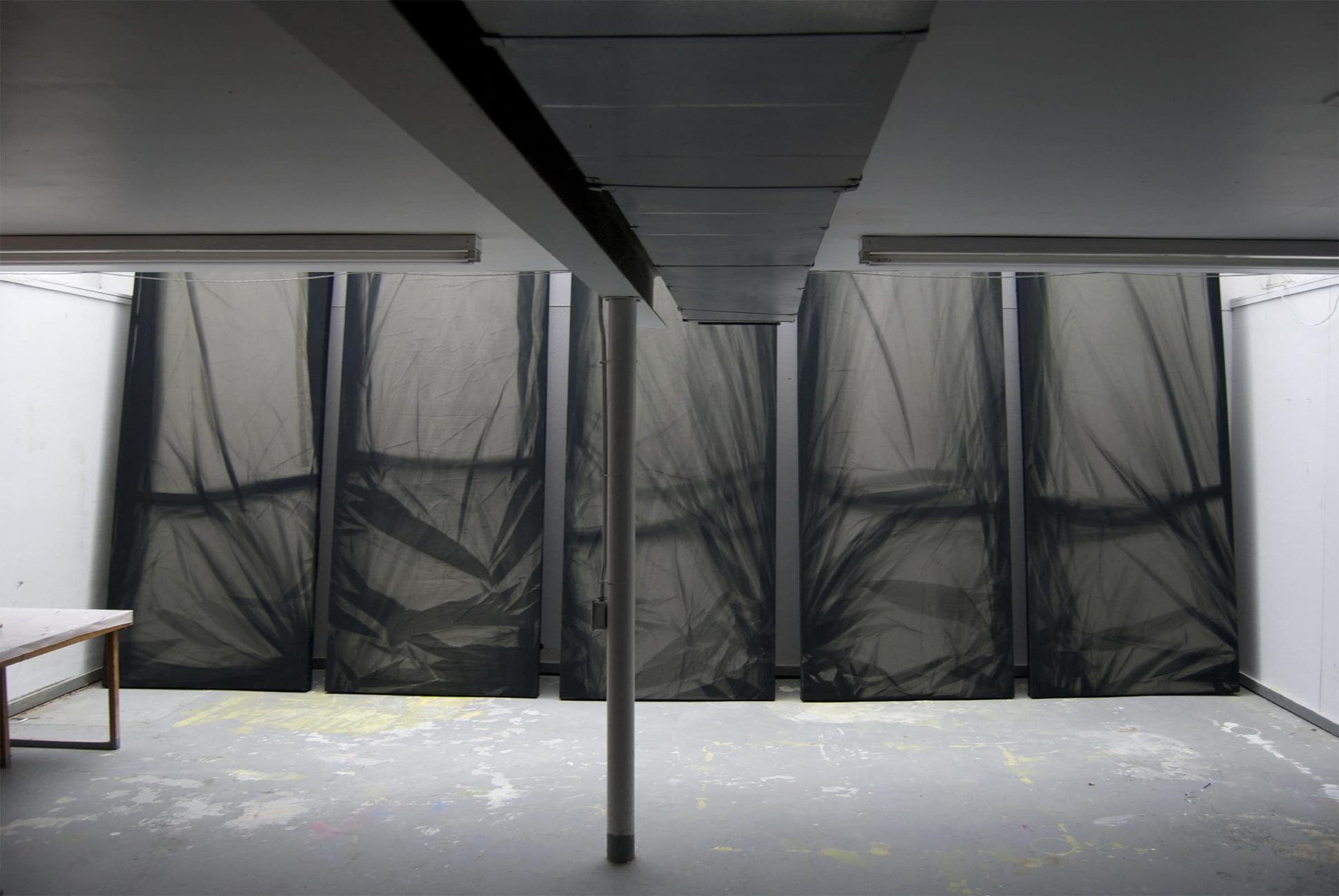 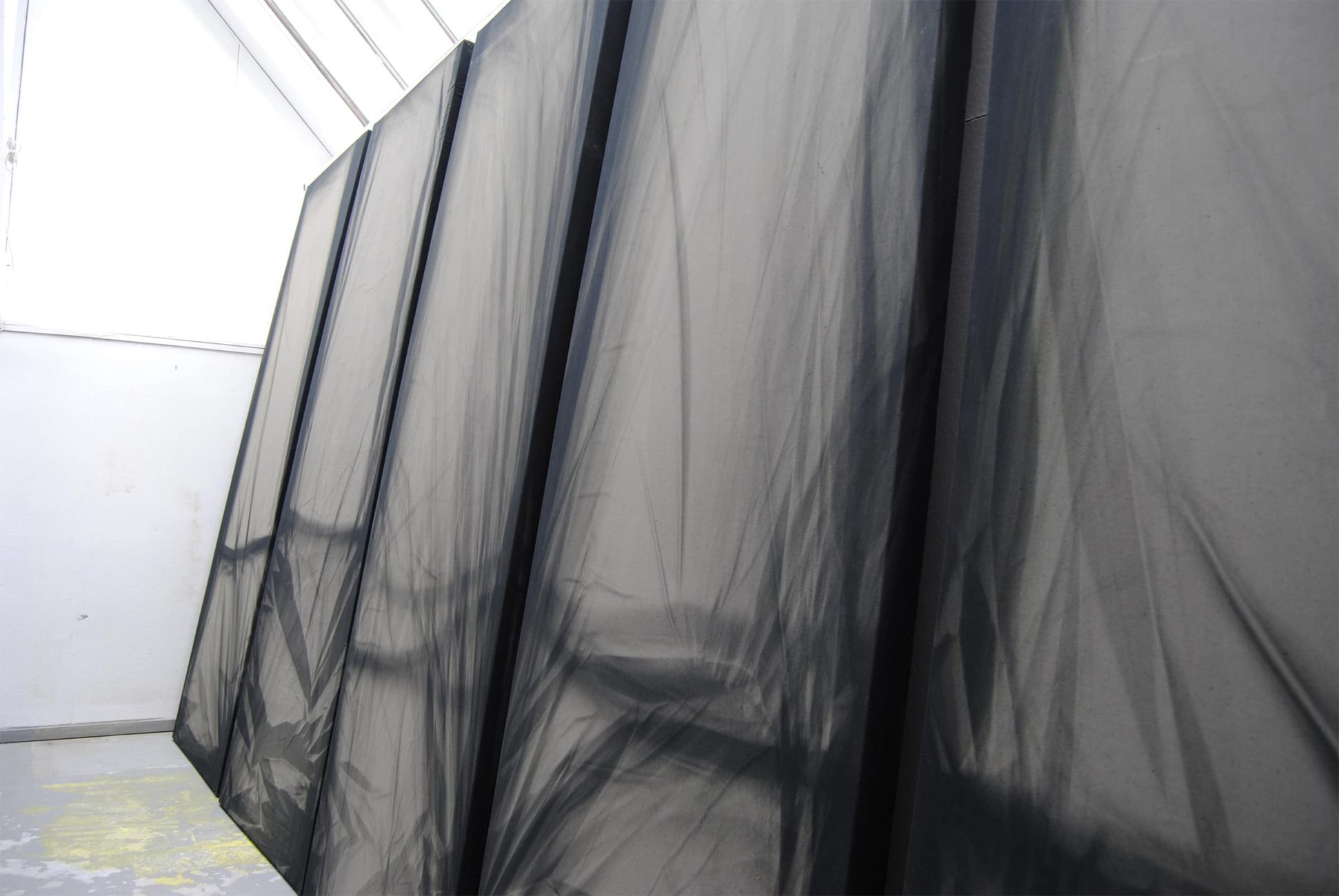